Cincinnati Bengals wide receiver Ja’Marr Chase has been in the headlines plenty leading up to his team’s season opener against the Minnesota Vikings.

One thing Chase probably didn’t think would generate headlines? His tweeting out what seems to be a prediction for this weekend’s game and getting public trash talk in response from a Vikings player.

But that’s what unfolded Friday afternoon when Vikings cornerback Kris Boyd decided to fire back at Chase’s relatively harmless message on social media, which simply said “1-0.”

Based on Boyd’s response, it would seem he disagrees with the idea the Bengals will emerge winners when they host the Vikings this weekend:

That’s certainly one way to spice up an unorthodox cross-conference matchup.

Chase can make his response on the field, where he’ll have to prove he’s past his drop issues that plagued his preseason showings and prompted him to clap back at some critics this week.

5 bold predictions ahead of the Bengals’ 2021 season 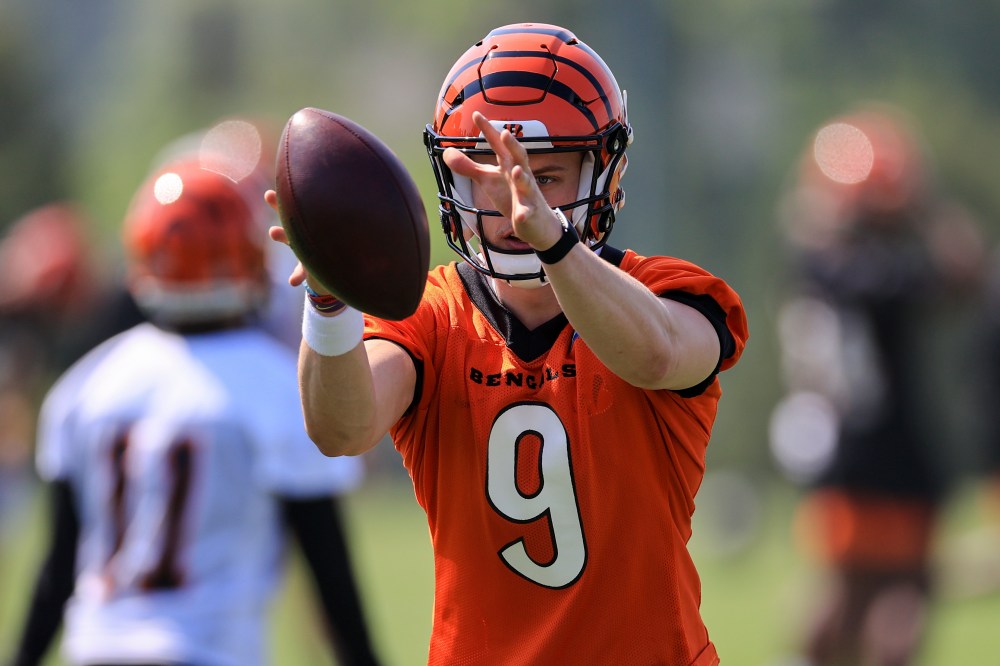