The Green Bay Packers will open the 2021 season with a neutral-site game against the New Orleans Saints at TIAA Bank Field in Jacksonville.

Here’s how the staff at Packers Wire believes the Week 1 showdown with the Saints will go down:

Even without Drew Brees and Michael Thomas, the Saints shouldn’t be and won’t be overlooked, especially in the Jacksonville heat. Sean Payton and Dennis Allen will have their team ready to play and loaded up with a few curveballs for the Packers. But the Packers own most of the important advantages in this matchup and have to be considered the favorites to win. While Matt LaFleur’s team has question marks along the offensive line and at cornerback entering Week 1, the Saints don’t have great interior defenders or receivers. The Packers are more talented overall and more likely to play a clean game, especially considering the disparity in turnover potential for the two starting quarterbacks. The guess here is that the Saints don’t have the firepower on offense to keep up, and Jameis Winston will complicate the task with a couple of giveaways.

I think the Packers are a damn good football team, and I think the Saints are hanging on to a prime that no longer exists. No, Drew Brees hasn’t been Drew Brees for a couple years now, and in his stead is Jameis Winston, who will, unlike Brees, bring the long ball, but, he will also, unlike Brees, be careless with the football. The Saints have a lot of talent on their roster, but this formerly good hairline of a roster slapped on a toupee and, well, we all know it’s fugazi. The Packers will control and win this game. The only questions I have – concerns insofar as I think they’ll be pressure points but not catastrophic ones – are with the offensive line and the heat. Jacksonville is going to feel like a hot, wet blanket after being in Green Bay all camp. The start is sluggish, but the talent will take the Packers to their first W.

Davante Adams did not play in last years meeting, which led to a monstrous day from Allen Lazard. Lazard posted career numbers with 6 receptions totaling 146 yards and a touchdown. Looking for a new contract, I could see Adams putting up similar numbers against a lacking New Orleans secondary. Meanwhile, this will also be our first look at Joe Barry’s scheme with the starters. The Saints are without their top receiver in Michael Thomas but still have plenty of firepower. New starter Jameis Winston will test Green Bay down field but will end up throwing one or two interceptions to Packers defenders. Running back Alvin Kamara is likely to have a big day but it won’t be enough to carry his team to a win.

There’s no doubt the Packers offense is going to be one of the most explosive units in the league in 2021. Aaron Rodgers is on a mission to show the rest of the NFL he’s still one of the league’s best players. It could be a different story for Green Bay’s defense. I’d expect the Saints to throw it all over the yard, considering the Packers’ recent addition of new defensive coordinator Joe Barry and the uncertainty surrounding the secondary. The Packers win in a high-scoring affair thanks to a masterful display by the offense. 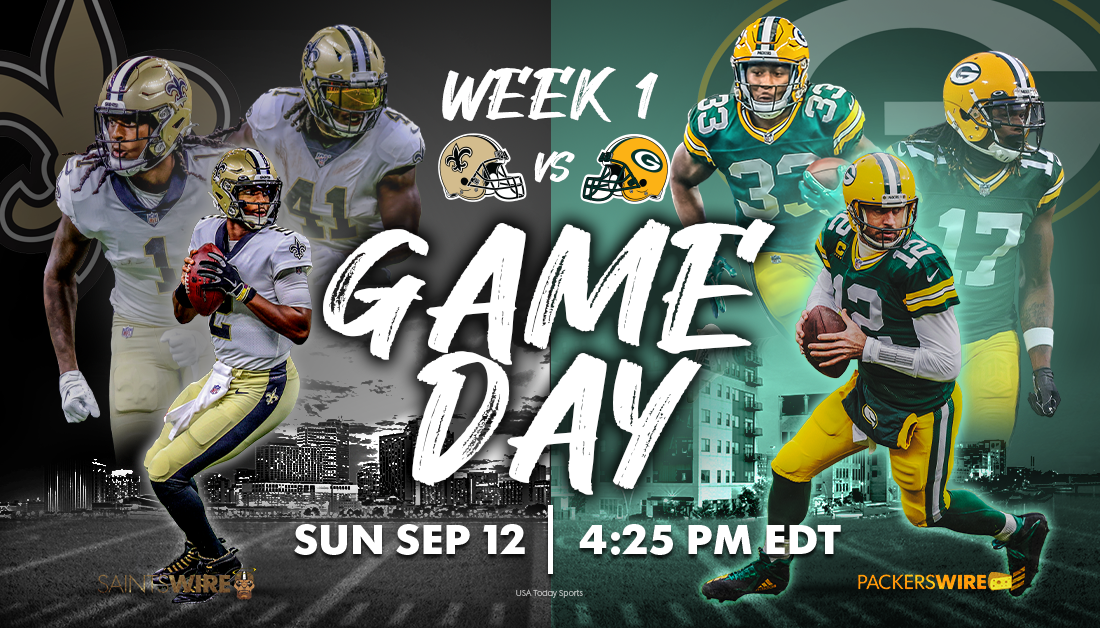 Packers vs. Saints: 5 things to watch and a prediction 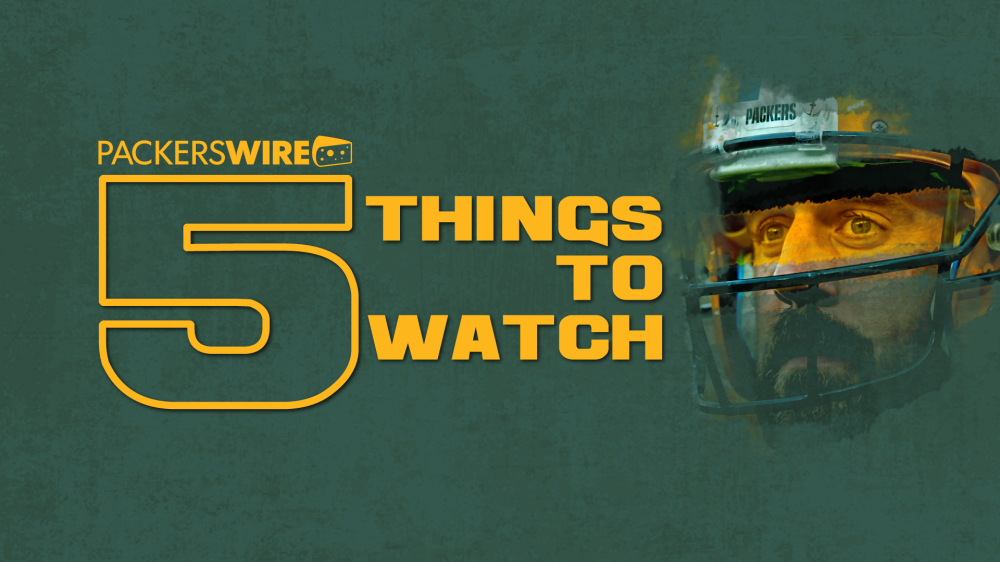