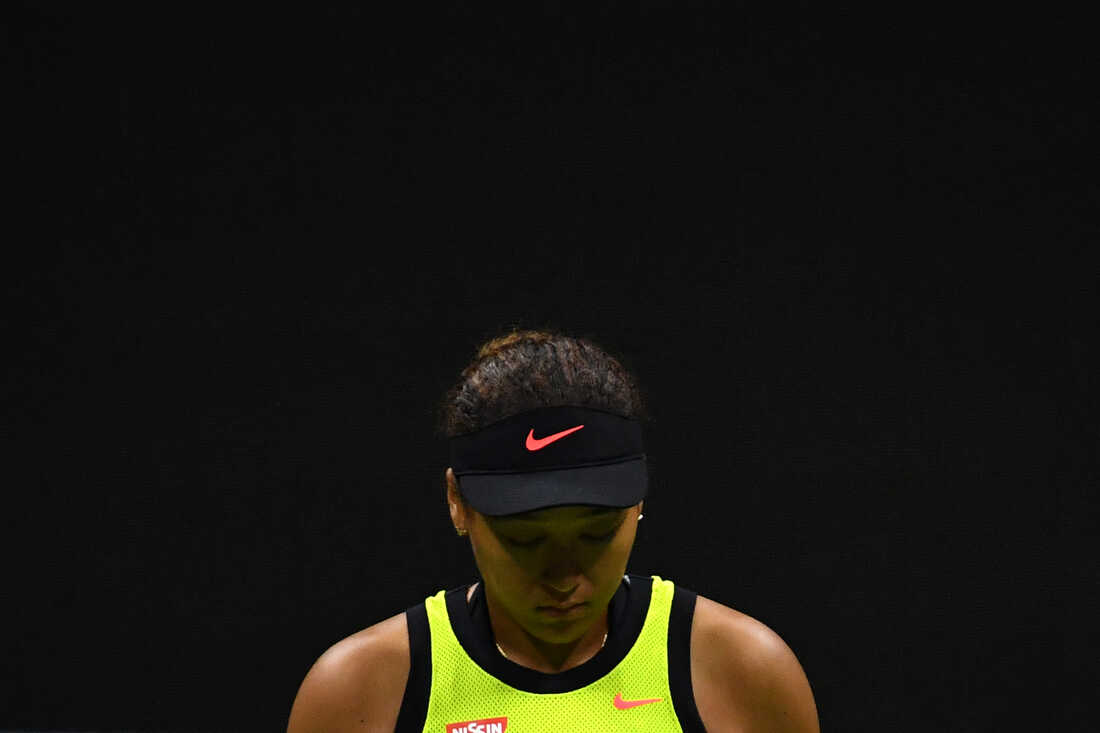 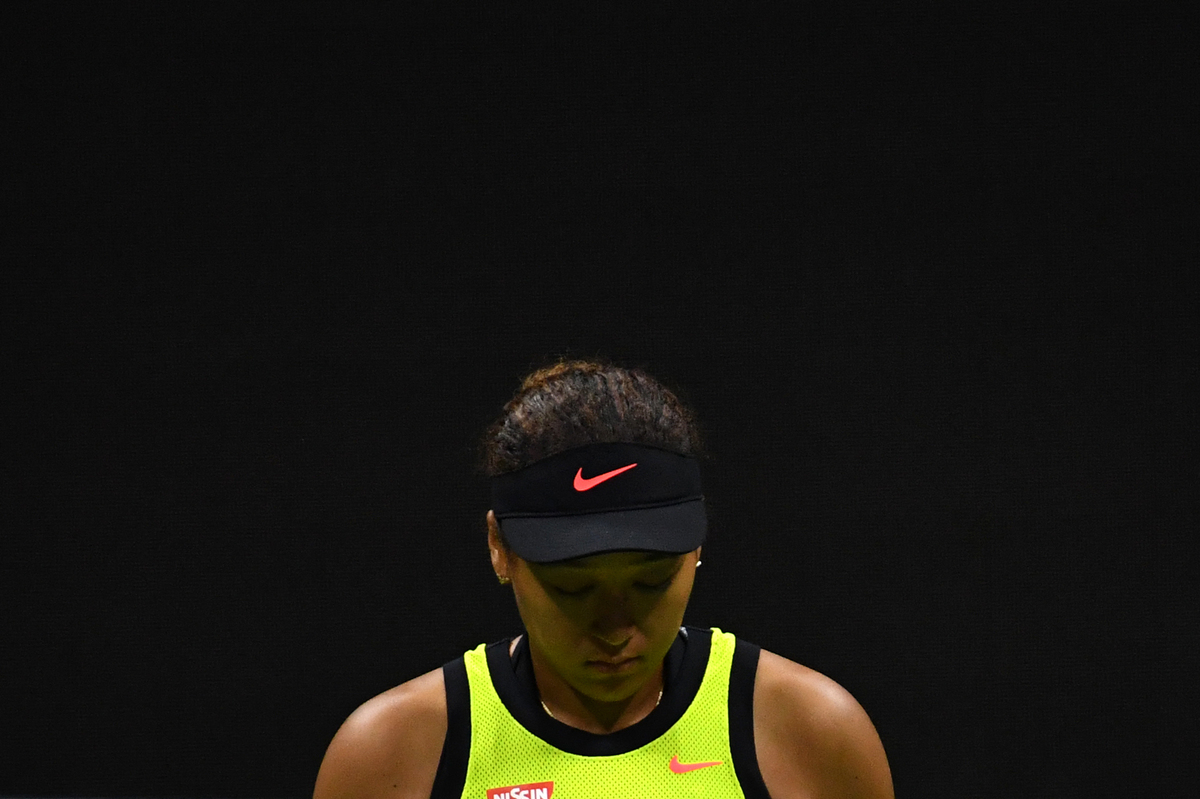 After a close, upset loss in the U.S. Open, a tearful Naomi Osaka told reporters she may take an indefinite break from tennis — marking another setback in what has been a turbulent, difficult year for the tennis superstar.

“I feel like for me, recently, like when I win, I don’t feel happy. I feel more like a relief. And then when I lose I feel very sad,” Osaka said in the post-match news conference Friday night, her voice breaking. “I don’t think that’s normal.”

As she began to cry, the moderator tried to cut off the news conference, but Osaka insisted on continuing, saying she’d reached a point where she was “trying to figure out what I want to do.”

“I honestly don’t know when I’m going to play my next tennis match,” she said, apologizing as she wiped away tears. “I think I’m gonna take a break from playing for a while.”

The 23-year-old defending U.S. Open champion was making her first Grand Slam appearance since dropping out of the French Open in May, and just her third tournament appearance overall.

As the tournament began, Osaka said she was working to be more positive, writing on Twitter about her struggles with self-esteem and saying that she would “try to celebrate myself and my accomplishments more.”

But on Friday night in Arthur Ashe Stadium in New York City, Osaka struggled and at times grew visibly frustrated during a close contest with 18-year-old Canadian Leylah Fernandez, ranked 74th in the world.

Osaka took the first set and was leading the second 6-5 — but, despite the advantage of serving what could have been the winning game, her opponent managed to take the game, tying the set at 6-6 and never looking back.

As Fernandez forced the tiebreak, then took the next five straight points, Osaka’s frustration mounted. She struck her racket into the ground and threw it several times before finally receiving a warning from the umpire when she hit a ball into the stands.

“I’m not really sure why [I did that],” Osaka said afterward, apologizing. “I was telling myself to be calm, but I feel like maybe there was a boiling point. Normally I like challenges, but recently I feel very anxious when things don’t go my way.”

It has been a year of extremes for Naomi Osaka, the highest-paid female athlete in the world and one of the biggest celebrities in all of sports.

In February, she won the Australian Open and joined Roger Federer and Monica Seles as the only players ever, men or women, to win their first four Grand Slam final appearances. When her home country of Japan hosted the Olympics this summer, it was Osaka chosen to light the cauldron.

But she also revealed that she has struggled with depression and anxiety over the last several years as her star has risen and the pressure on her has grown.

In May, Osaka clashed with French Open organizers about whether she would conduct media appearances. After she was fined for skipping a news conference, Osaka withdrew from the tournament altogether.

“I would never trivialize mental health or use the term lightly,” she wrote in a statement in May announcing her decision to drop out of the tournament. “The truth is I have suffered long bouts of depression since the US Open in 2018 and I have had a really hard time coping with that.”

Afterward, Osaka took a nearly two-month-long break from tennis, skipping Wimbledon before finally returning for the Olympics, where she lost in an upset match against the Czech Republic’s Marketa Vondrousova.