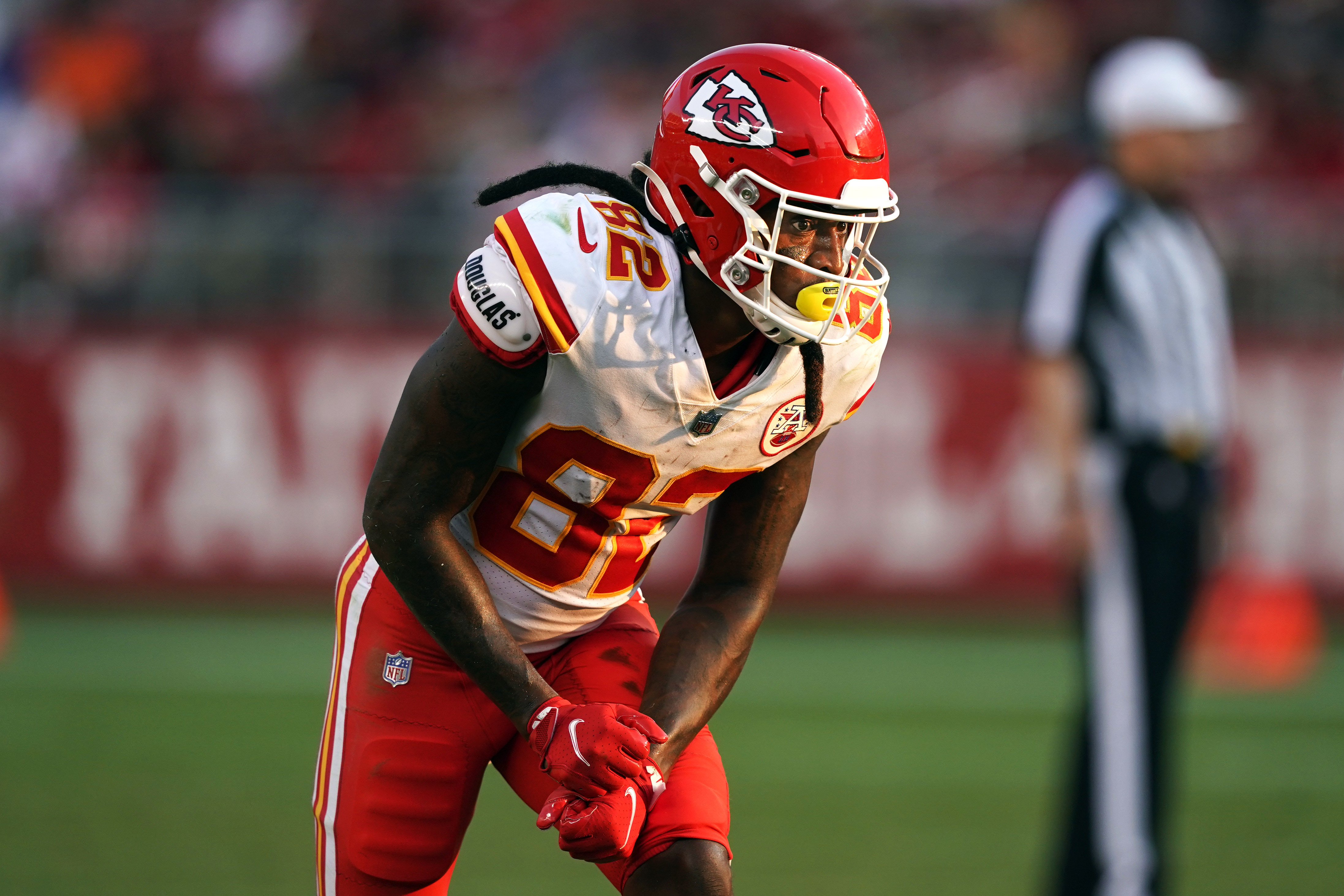 To some, rookie WR Cornell Powell being waived will come as a huge surprise. If you’ve been following Chiefs Wire, you’ll have known that he’s been in danger of the roster bubble since training camp. The preseason didn’t help his case either.

Marcus Kemp’s release may come as a big surprise, but he should be back on the 53-man roster after moves to injured reserve for some offensive linemen. As a vested veteran, he’s not subject to waivers.

Chiefs fans will be happy to learn that Daurice Fountain made the 53-man roster. He was a former rookie minicamp tryout. He worked his way up to repetitions with the first- and second-team during training camp and the preseason. It’s a well-deserved opportunity for him.