The Chicago Bears released their first unofficial depth chart of the season ahead of their Week 1 game against the Los Angeles Rams.

When looking at Chicago’s first depth chart, there are some things that still aren’t much of a surprise — Andy Dalton being listed as the starting quarterback and the Bears’ top wide receivers listed as Allen Robinson, Darnell Mooney and Marquise Goodwin. But there are some notable things, including the starting cornerback opposite Jaylon Johnson and kick returners.

Here’s what we learned from the Bears’ first unofficial depth chart of the season: 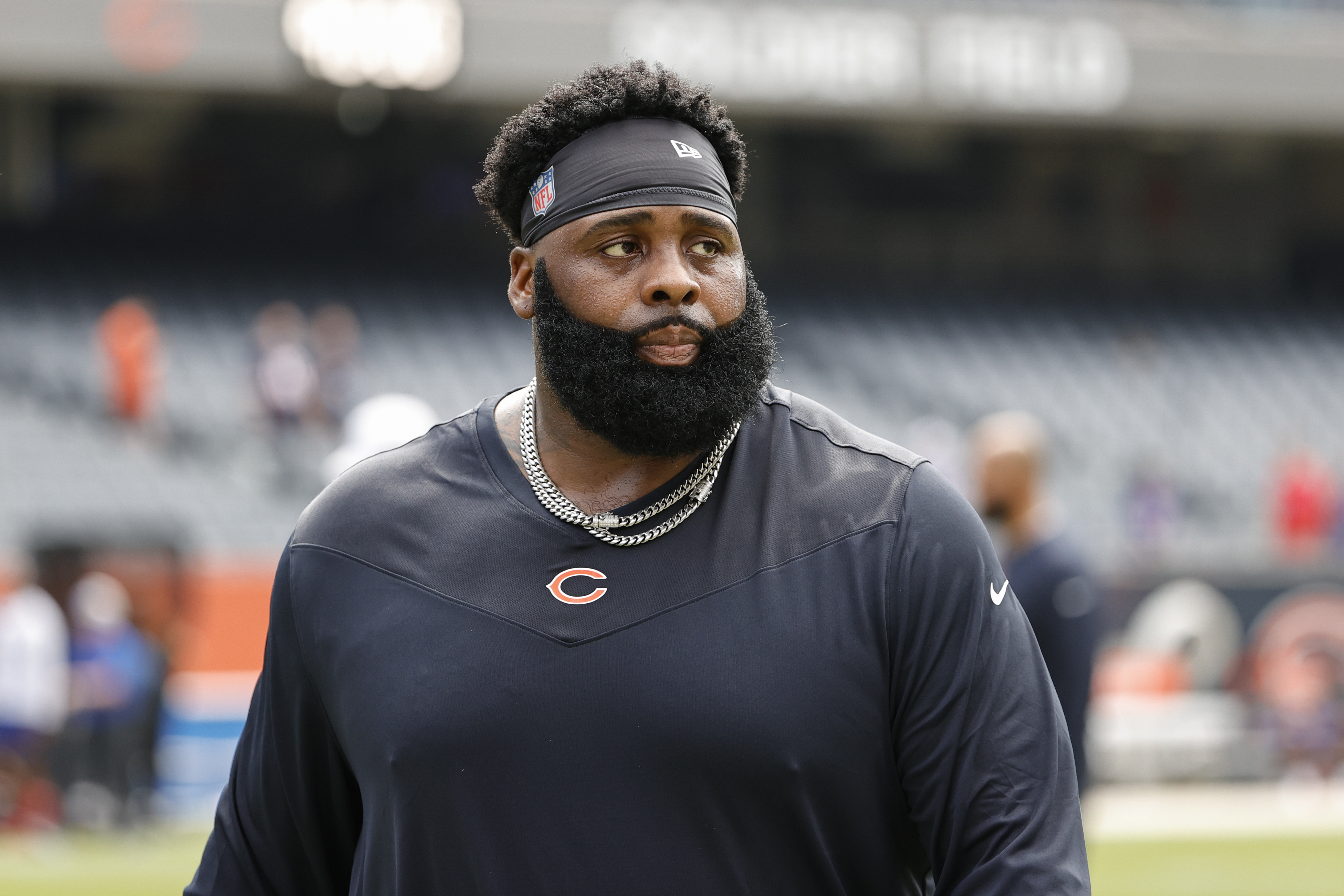 It’s not too much of a surprise to find Jason Peters as the starting left tackle. That’s exactly what he was brought in to be following rookie Teven Jenkins’ back surgery. But with concerns about whether Peters could play an entire NFL game — after enjoying time off from football this offseason — was a concern in the final week of training camp. The Bears feel confident enough that Peters is ready to go at left tackle. If there are any unforeseen setbacks, it’ll be fifth-round rookie Larry Borom who sees some time as part of a rotation. 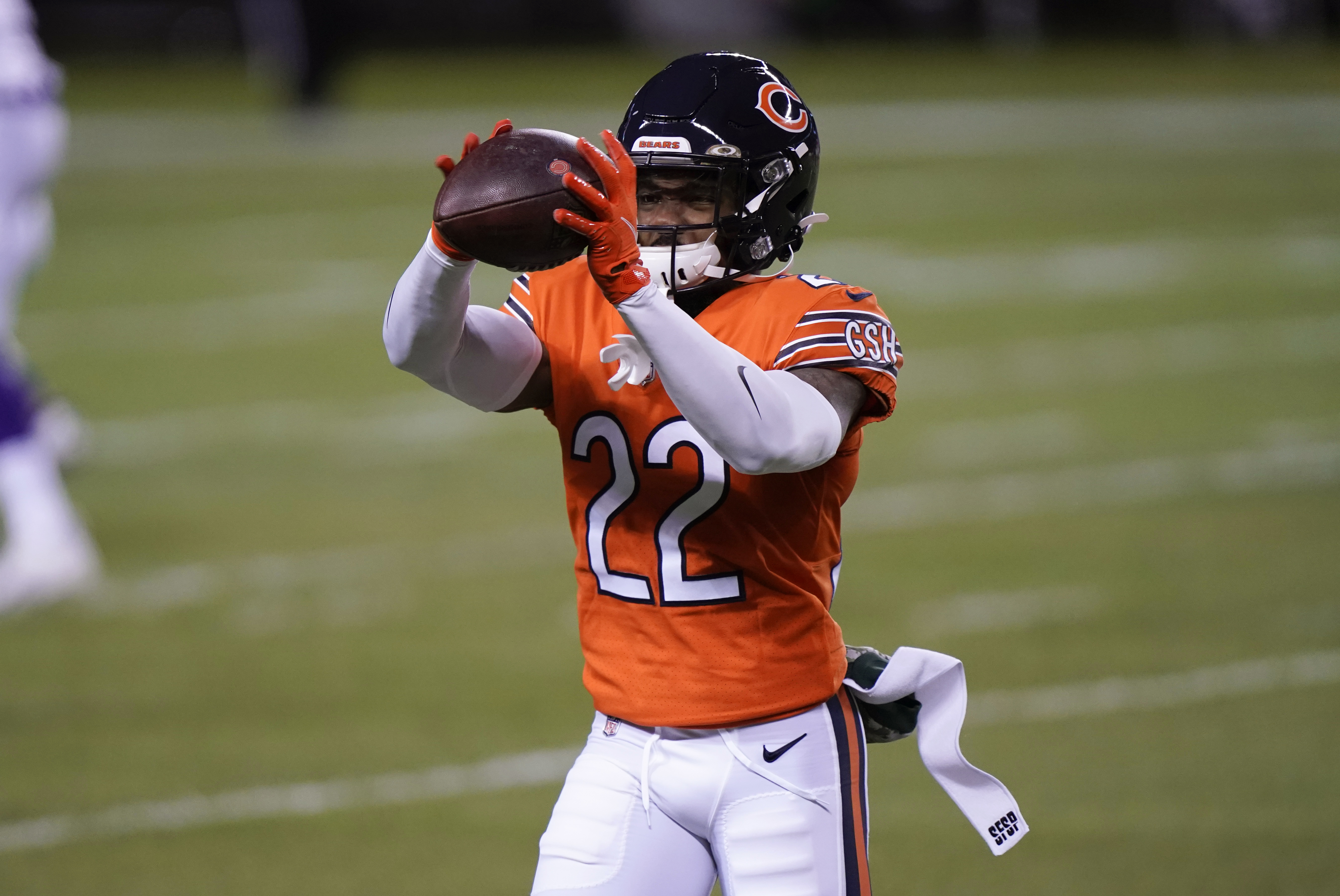 There wasn’t a clear-cut winner at the starting outside cornerback job opposite Jaylon Johnson. But the Bears are rolling with two second-year players as their starting cornerbacks, as Kindle Vildor won the job opposite Johnson. Vildor was the favorite to win the job throughout the offseason program and into training camp, where he saw the most action with the starting defense. When the Bears parted ways with Artie Burns before re-signing him, it was an indicator the team felt confident enough to roll with Vildor. 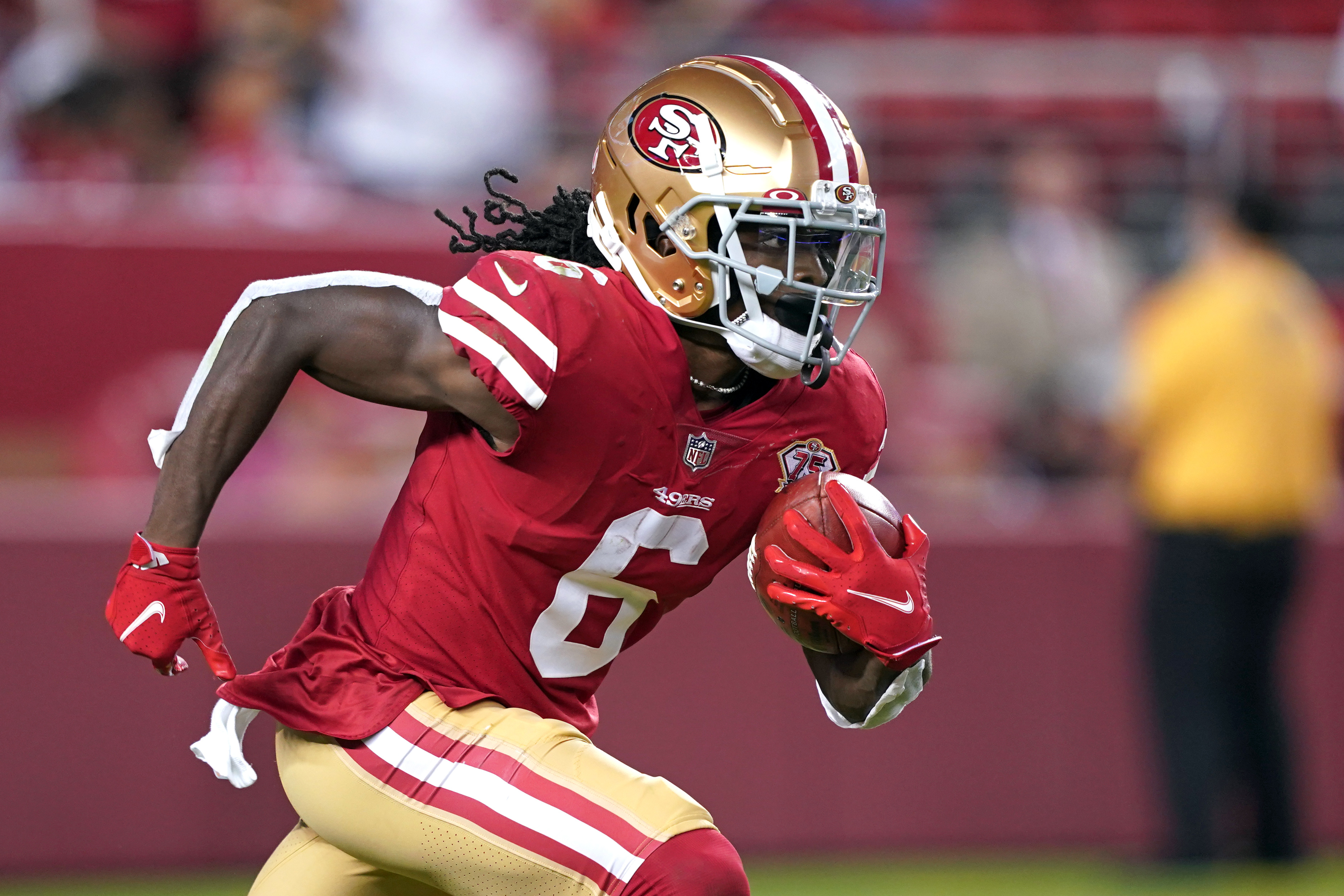 The Bears claimed wide receiver Nsimba Webster off waivers last week with the clear intention of utilizing him on special teams, and this depth chart shows exactly that. Webster was brought in to fill the void left by Tarik Cohen at punt returner, a role that Dazz Newsome figured to occupy before he was waived and signed to the practice squad. With Khalil Herbert serving as the starting kickoff returner, Webster was listed as his backup. With Matt Nagy talking about the importance of special teams in earning roster spots, this move was an indicator of that. 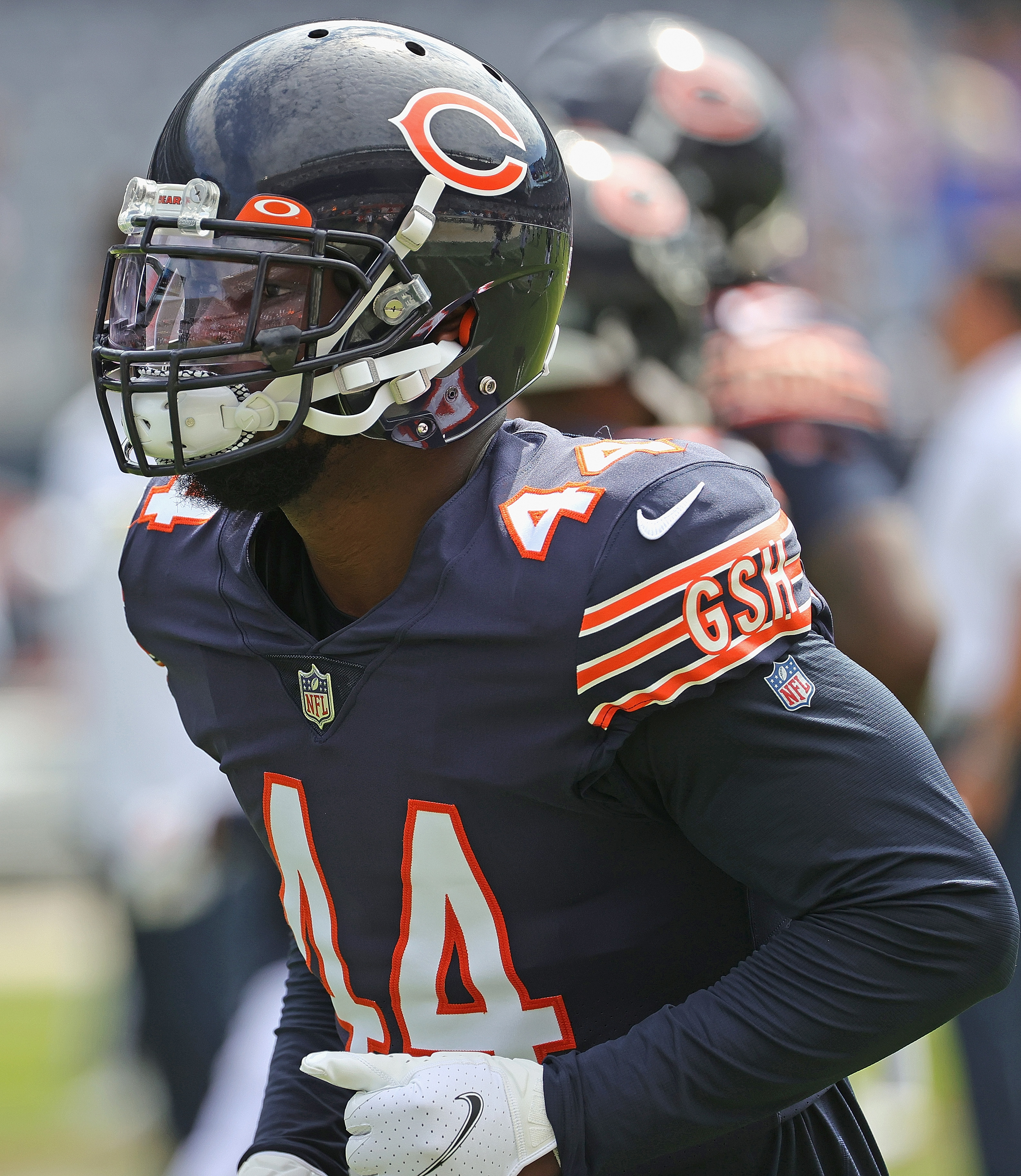 Alec Ogletree was one of the best things to happen to the Bears this summer, as he’s played his way into the starting linebacker role opposite Roquan Smith with Danny Trevathan on injured reserve with a knee injury. Trevathan will miss at least the first three weeks of the regular season, which gives Ogletree three games to impress and potentially earn the starting job on a more permanent basis. Before Trevathan landed on IR, Ogletree was already pushing him for playing time. 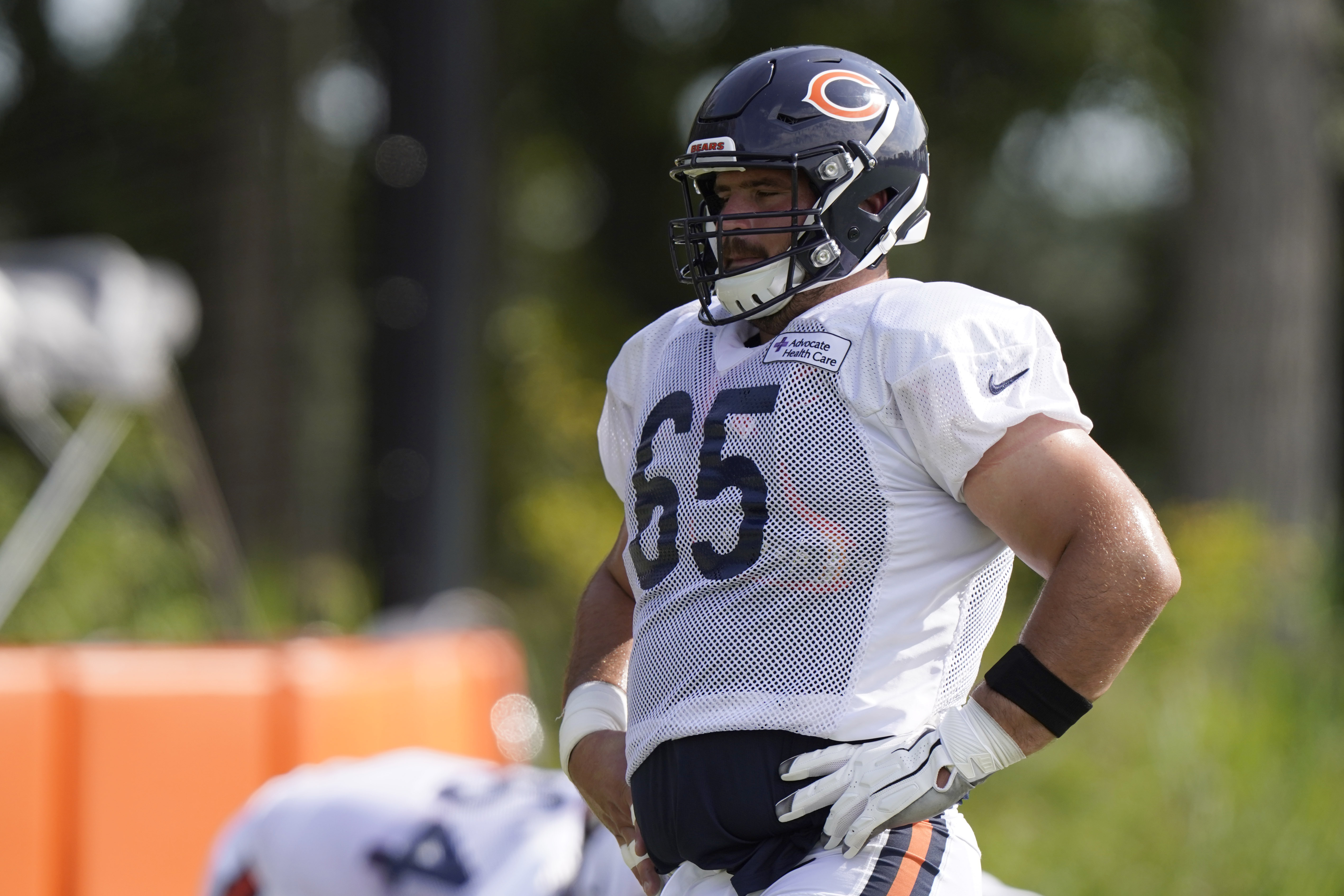 The Bears are carrying nine offensive linemen on their roster, but they only have one center in Sam Mustipher. Luckily, they have two interior linemen with center experience in Cody Whitehair and James Daniels. It’s interesting to note that Whitehair is listed as Mustipher’s backup at center. Whitehair has played different positions along the interior of the line, and he’s one of the more versatile linemen. 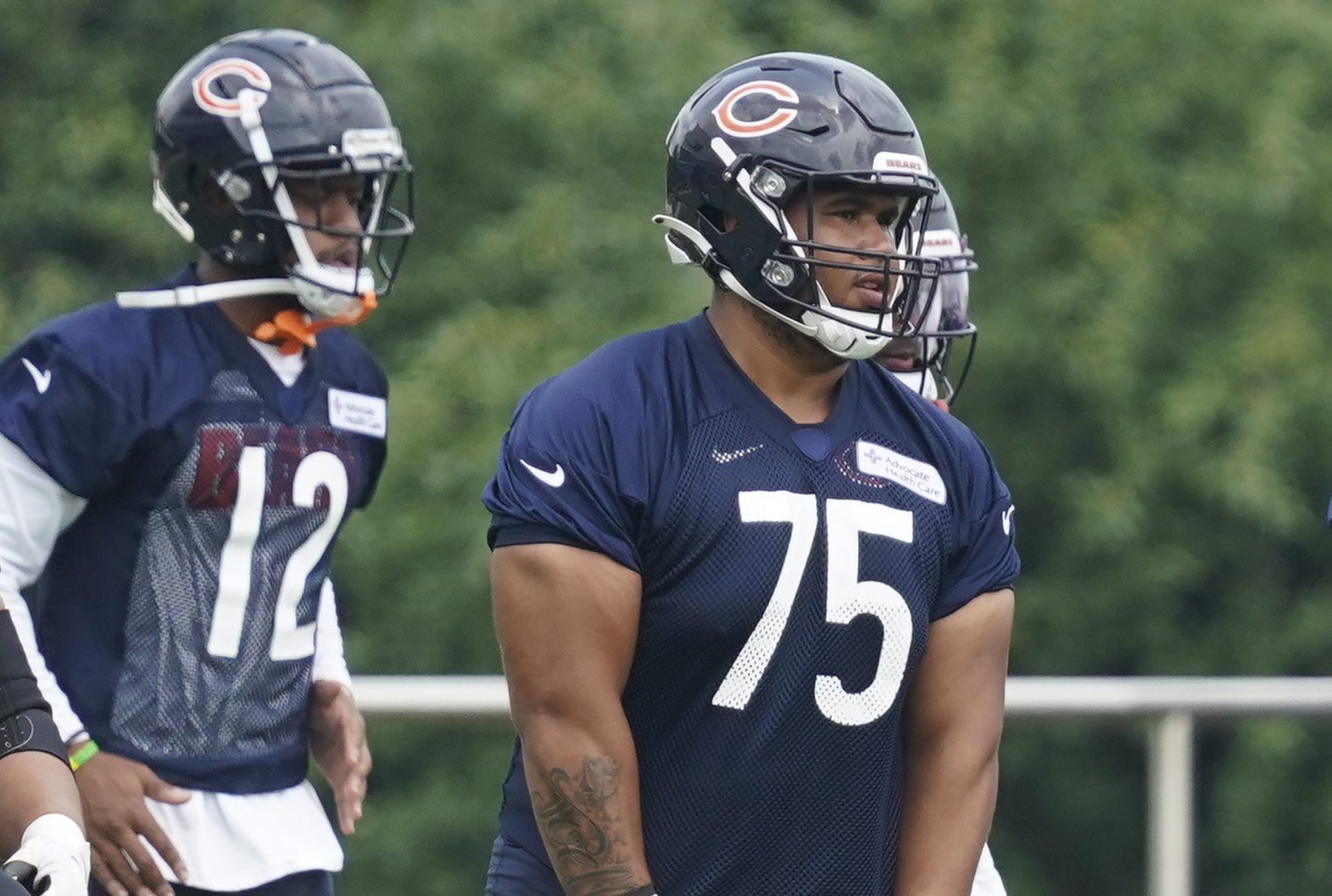 Fifth-round rookie Larry Borom isn’t going to start right out of the gate, but he’ll serve as Peters’ backup at left tackle. There were intially concerns about Peter’s conditioning, and Nagy didn’t rule out a potential rotation at left tackle. Borom has impressed the coaching staff with his progress, and Nagy said he’ll be developed primarily at left tackle, which could open the door for fellow rookie Teven Jenkins to possibly return at right tackle.